Or he who shall be forever known as 'the handsomest boy in the world'.

Sadly Rufus was given sleep on 29th November, following another fairly large vestibular event that totally knocked him sideways. This event was very different from the others and it was his time to go, even though it was a bit of a shock as he was merrily barking away at the drains guys on Friday evening without a care in the world. My vet, as always, made an horrendous experience slightly more bearable and Rufus ended his days on the settee, wrapped in a blanket.

I first met Rufus outside the vets on the day of his castration!! To give credit to the dog, he never held that against me. He had been in kennels a couple of weeks by this point and was already giving the kennel staff a run for their money. Rufus was a complex and troubled soul and if he liked you, he LOVED you but if he disliked you, he was a nasty beggar and would bite hard. There was only one kennel staff (Martin) and Alison (from rescue) who could get near him at that point, which made tending to his needs a bit difficult. The day I met him, he flung himself at me, wrapped his front legs around my leg and clung on for dear life. Oh eck, thought me. I'm either going to be humped to death or he quite likes me

Now, I'm all for a troubled woof in need but Rufus was expecting visitors with a view to re-home and the gentleman duly appeared and Rufus did appear to take to him so he was re-homed. All was well you might think................

Nope, six weeks later, Rufus was back and what a state he was in!! The gentleman in question thought the way to deal with his issues was to batter them out of him with violence and shouting. An already troubled soul came back into rescue in a totally traumatised state. The gentleman that re-homed him went on the re-homing blacklist so he could never do the same to another rescue animal.

His behaviour in kennels has reached crisis point and he would lunge at anyone passing by - he was NOT to be trusted. He did however still LOVE Martin (kennels), Alison (rescue) and me (for some god forsaken reason). At this point, I knew he was coming home with me but in the six week hiatus of him being re-homed, I had taken on Benji, the Beast of Bolton who was another bloody nightmare. I also had Buddy and Clyde at home, both of whom were re-homed due to their aggressive tendancies. Oh my days, there was now going to be four springer boys, in one house, who no-one in their right mind would touch with a bargepole!!

Rufus outlived Buddy, Clyde and Benji, then followed Kiera who has since also departed. In the meantime Button arrived and Willow arrived who are still here.

For a long time, Rufus was not to be trusted with strangers and I would have to ask people to not even look at him. Over time however, he did learn that life was OK and people weren't out to hurt him. He never fully trusted the vet, despite being a very healthy dog and not requiring many visits. It's only this last twelve months or so that he got poorly with the vestibular attacks.

You shouldn't have favourites but Rufus was a special boy, right from the start. I'd had difficult dogs in the past but he was in another league with his issues. He had to learn to be a dog again and that took a long time, despite him not being very old. 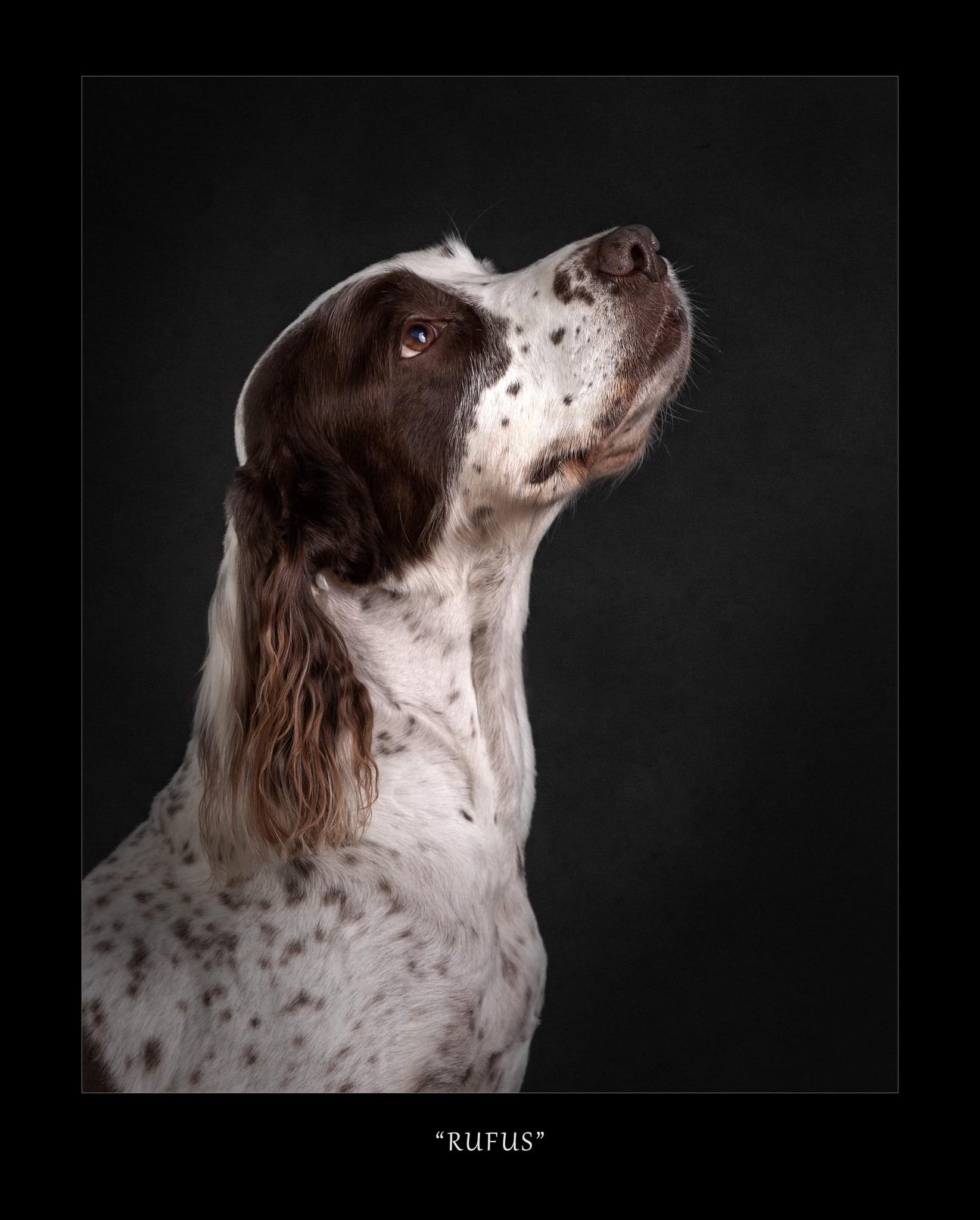 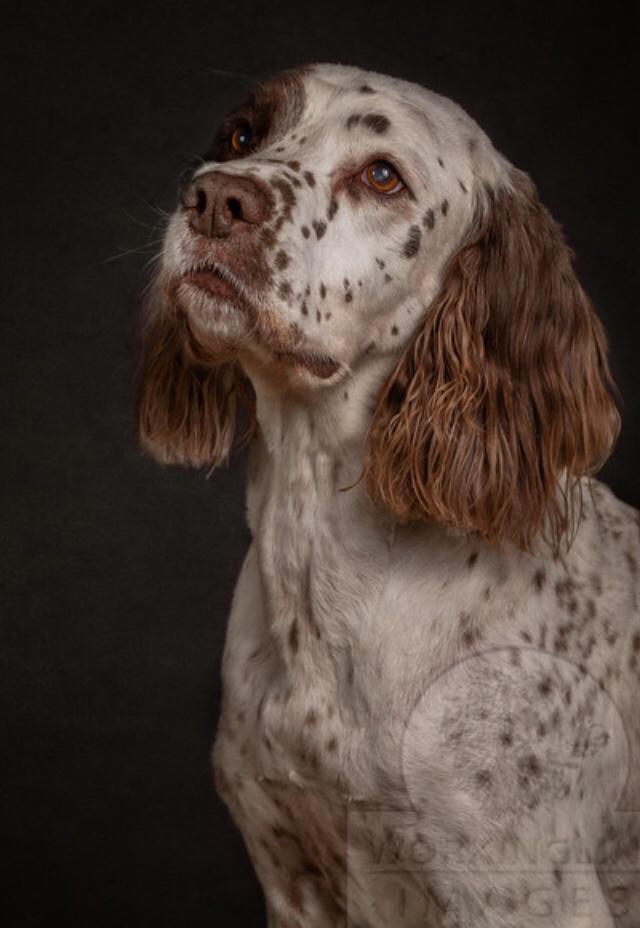 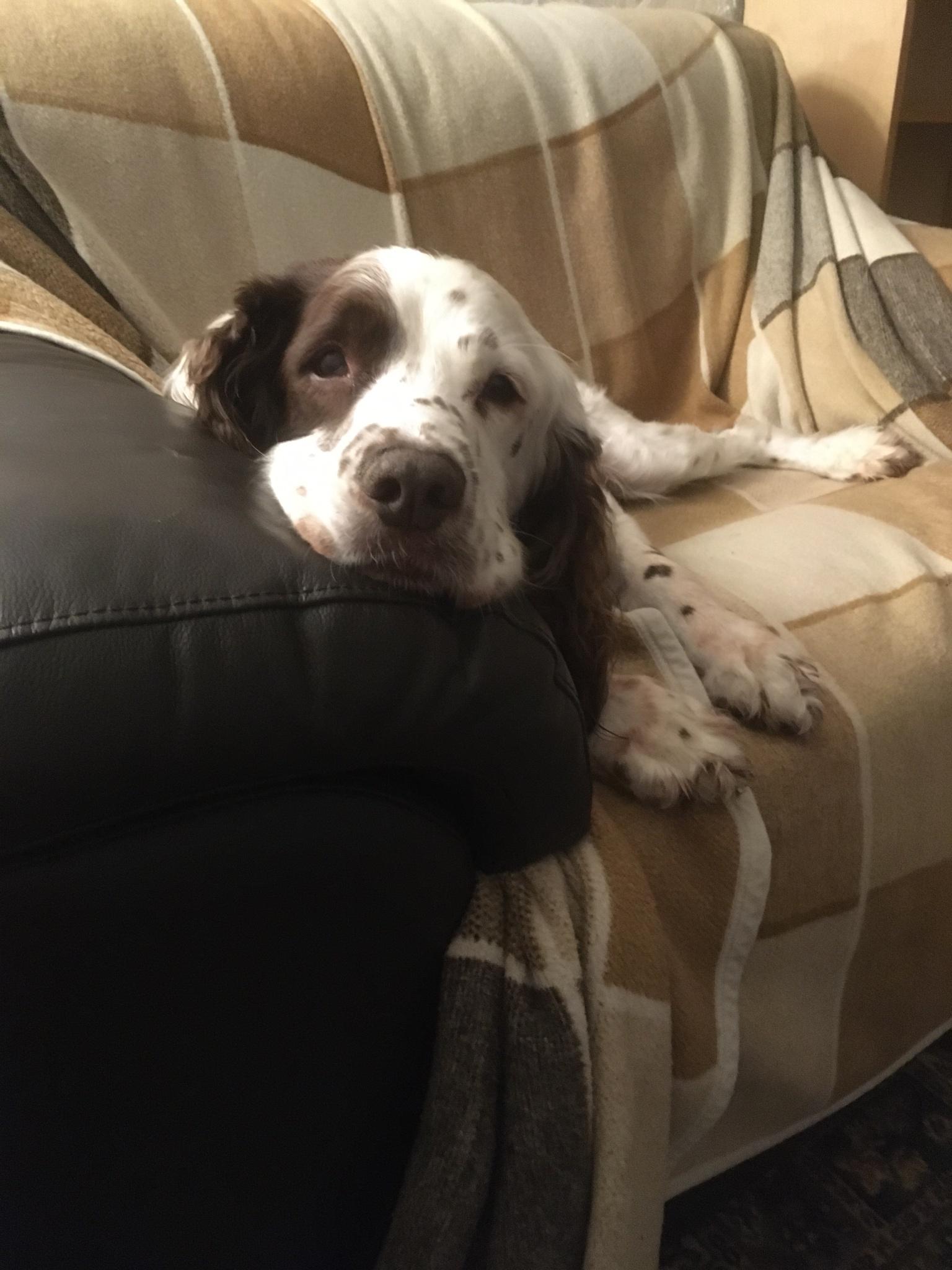 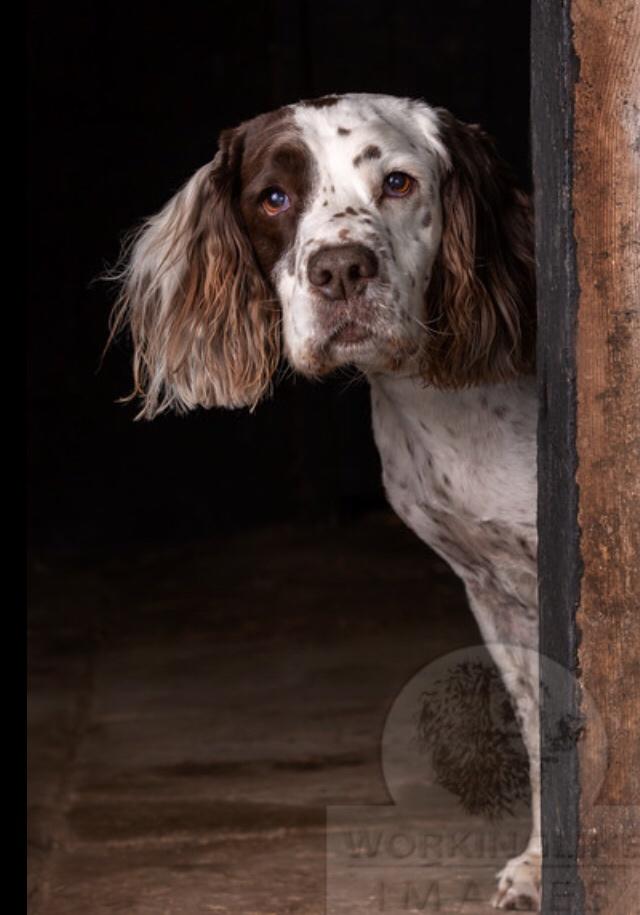 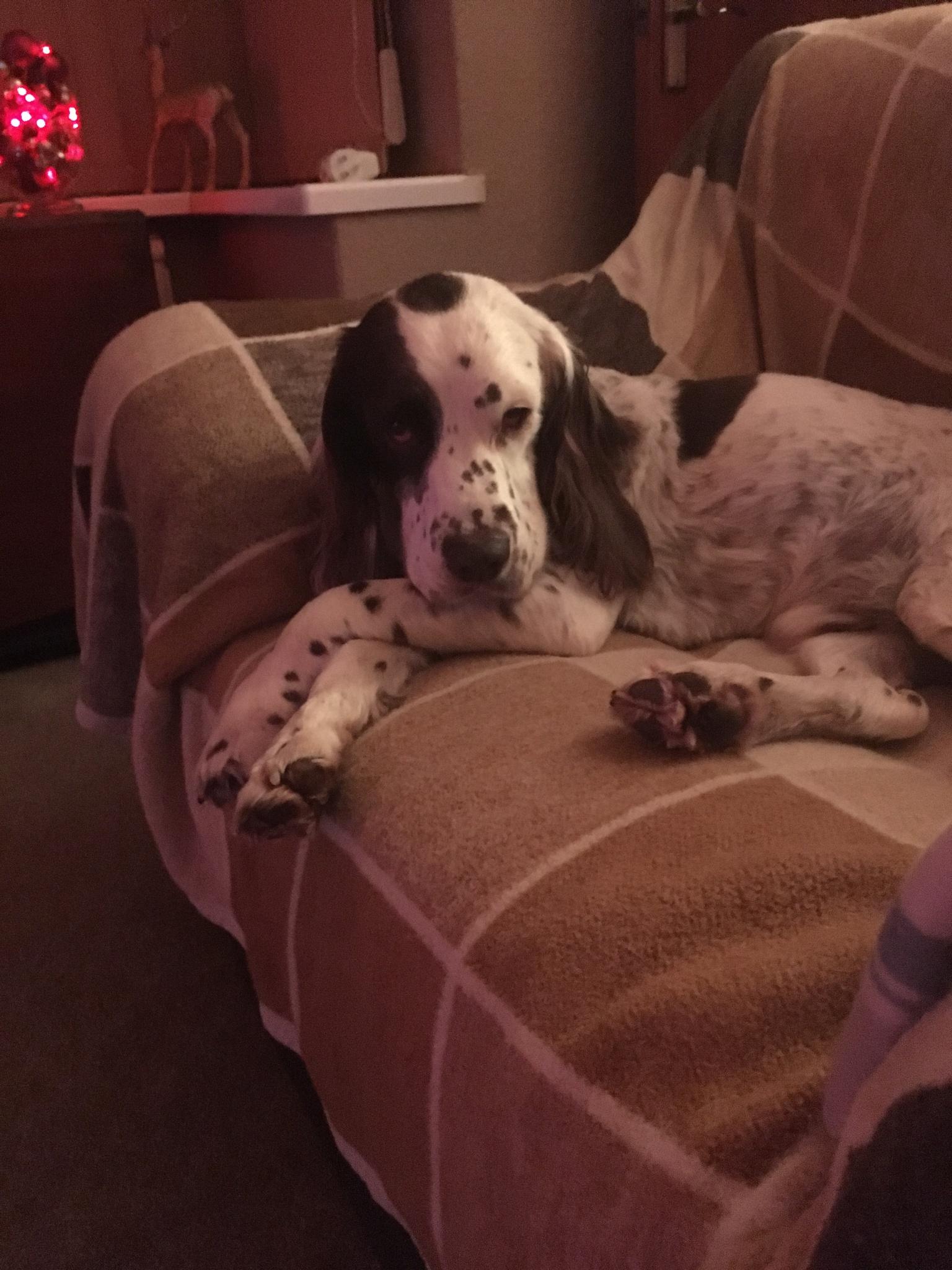 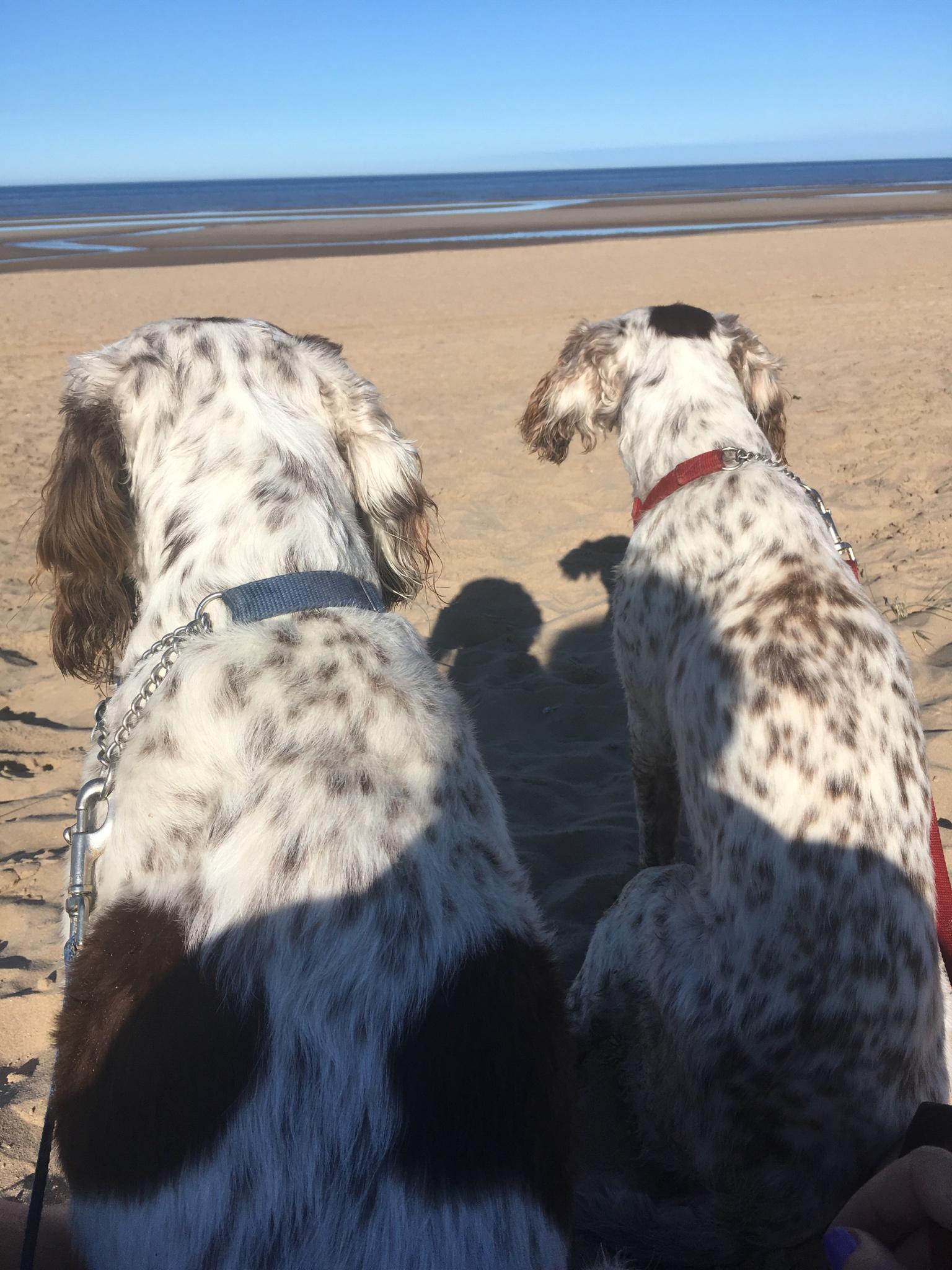 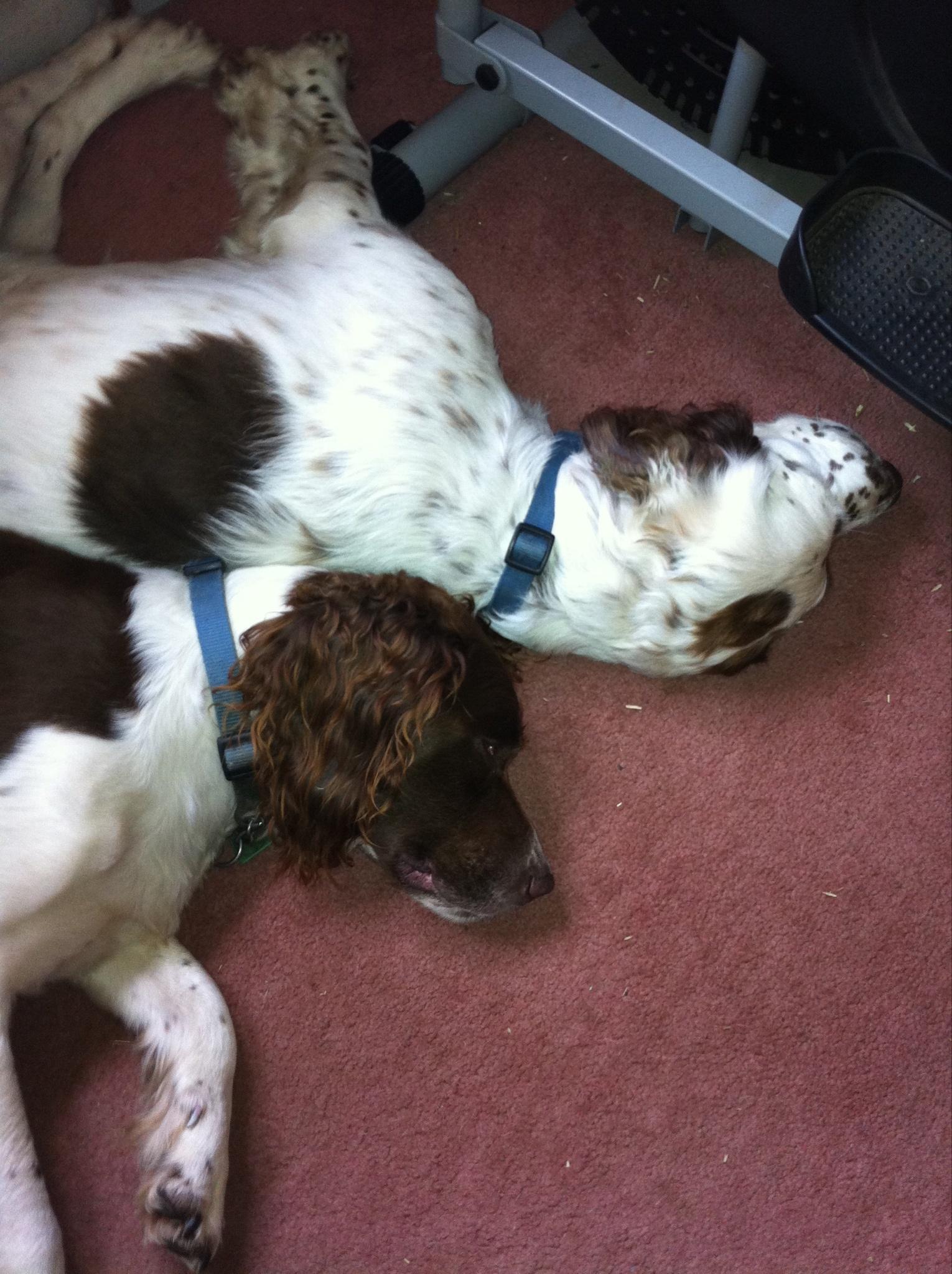 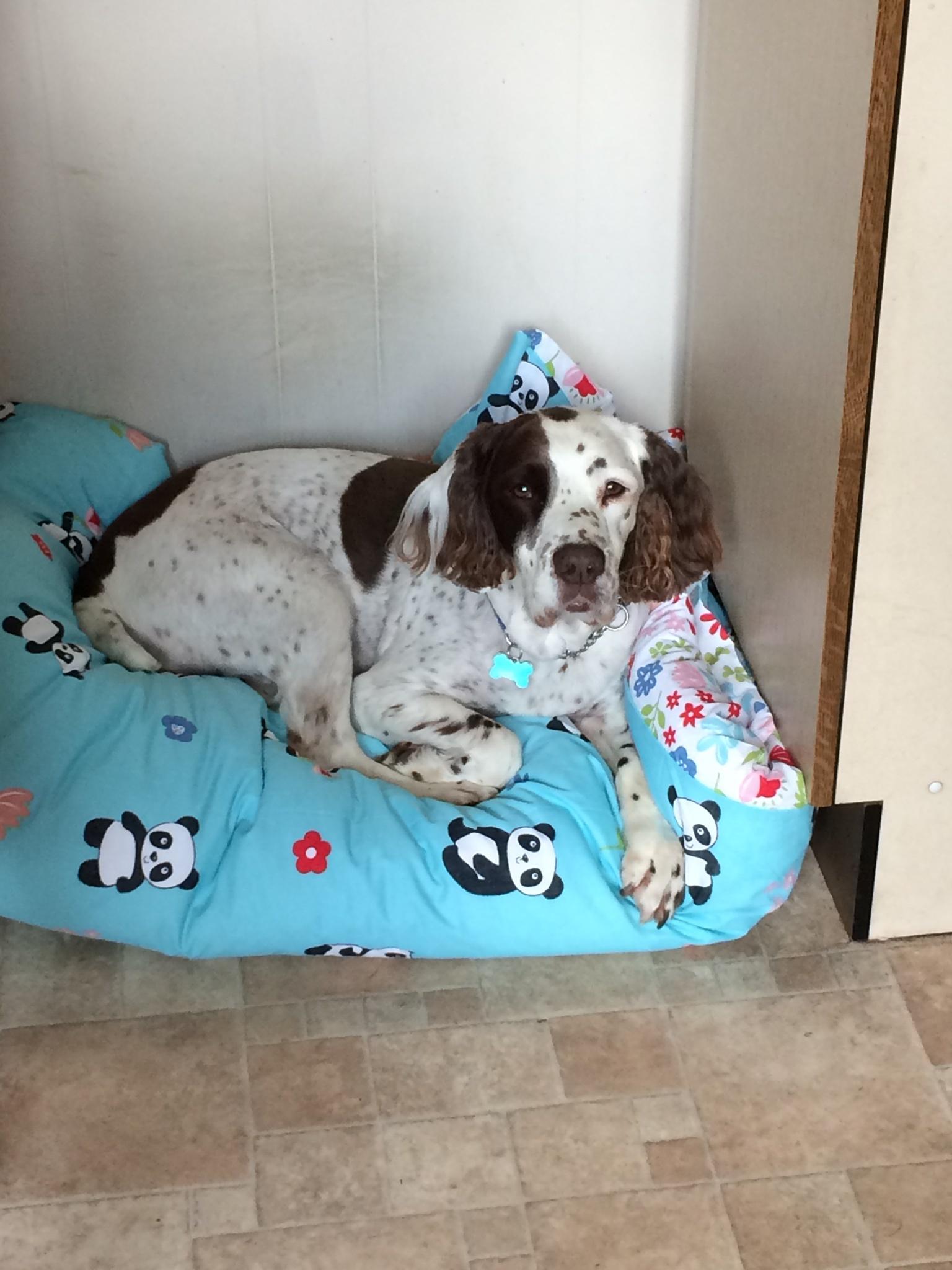 You are right he is very handsome, so sorry for your loss
9

So sorry for your loss Deb, but what a lovely tribute to him - it really made me smile, your love for him shone through. The tricky ones are always the ones I love most personally 😊

I’m so glad he found you and had such a wonderful life with you, thinking of you at this difficult time xx
P

I'm so sorry for your loss - he most certainly was handsome!

He reminds me of a spaniel who belonged to my grandma's neighbour. It is interesting to see that the characteristics haven't changed as much as some breeds have over the last 50+ yrs.
P

He was indeed a wonderfully handsome dog and what a life he had thanks to your care and committment to him. So sad that his early life gave him such a hard time but how lucky he was with you. Such sad times but they are the price of love.

So sorry to hear this. But what a handsome chap and so lucky to have a great life with you

God, that’s made me cry.

What a darling boy, and a lucky boy.

What a dog he was,your story was so descriptive,it must have been really rewarding as he came to trust life again in your care.The photos are stunning and have done your beautiful boy justice.You will treasure those as a really lovely momento .Sorry he’s gone,but for sure you gave him the best life.

I’m so sorry . Sounds like he was a very lucky lad to find you , and what a handsome one too.
S

What a handsome boy he was. So sorry for your loss xx

I’m so sorry to read this. He certainly was the most handsome boy, unusual and gorgeous looking springer, my favourite HHO dog. Gutted for you. 😢

what a gorgeous looking boy, he was very lucky to have found you , hugs xx

Location
Not where I should be...

What a beautiful lad. So incredibly lucky to find you.

Oh my word he was a handsome lad and what a lovely tribute.
H

What a stunning dog. He sure knew what he was doing the day he wrapped his legs around yours, so glad he found you. Sorry for your loss x

So sorry to hear of your loss Deb. What an amazing partnership. 🐾❤️

What a beautiful tribute to a stunning and ultimately very lucky spanner.
He had the most amazing freckles!

So sorry for your loss X
L

So sorry for your loss x
J

Sorry for your loss. He sounds like a wonderful boy who was lucky to find you.

Location
Down the road,up the hill,second gate on the left

I’m so sorry for your loss, big virtual hugs from me. RIP Rufus.

Even handsomest dog in the universe is an understatement. So sorry you had to say goodbye. He was a very lucky dog to have spent the best part of his life with you.

Oh what a handsome dog, and what a story. I'm so sorry you've had to say goodbye to him, sounds like you gave him a wonderful home and so much love 💕💕💕

I do love a spotty spangle, such a handsome boy so sorry for your loss